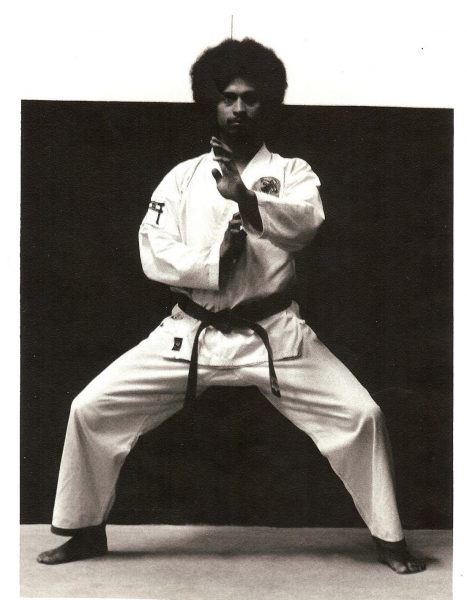 Fellow dojo member John McDonald recalls Jose was born in New York City.  John states, “He lived in NYC and was married but we lost touch with his wife after he died.  He had one daughter.  She was very young when he died.  I don’t remember the year but it was around 1975.”  John goes on to recall his karate abilities, “All I remember is that his technique, especially his side kick, was impeccable.  He trained extremely hard and was disciplined in his daily approach to Isshin-Ryu.”

Jose loved film noir.  He was a big James Cagney and Richard Widmark fan and would reenact entire scenes from their movies.