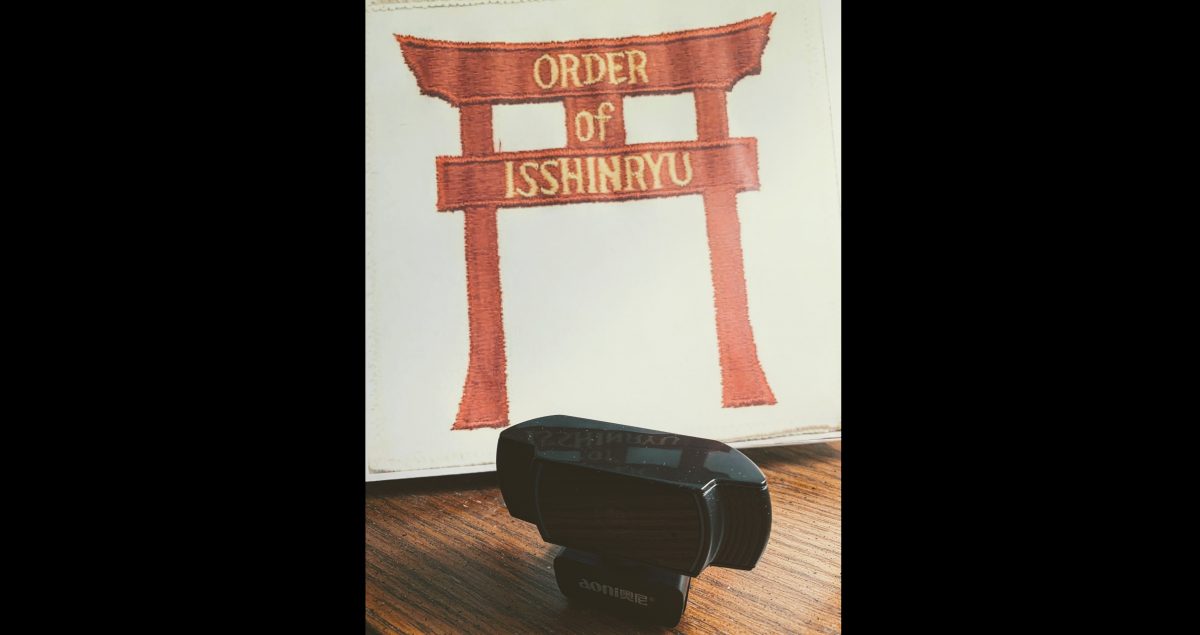 The COVID-19 Pandemic of this year has brought many challenges to the family of the Order of Isshin-Ryu (OI) both personally and with the practice of their Martial Arts.  We have persevered, however, and adjusted our sails to keep training while not in our respective Dojo’s.

Sensei David Ginn sparked a Virtual Dojo experience that brought many of the OI family members together to train through the internet.  What began as one or two classes a week with a few Black Belts and Kyu rank students has evolved into five classes a week taught by many different Masters and Sensei within the OI.

In addition to bringing together current students and active Black Belts, the Virtual Dojo training has brought non-active members back to the ‘Dojo’.  Whether they have moved away to another State or another Country or taken a break from training for whatever reason, familiar faces from the past have returned!  We have seen Grandmaster Toby Cooling and Master Diane Ortenzio join us from Nevada, Master Bud Ewing from Maryland, Master Ron Cimorosi from Maryland, Sensei Dan Waltmeyer from Florida, Sensei Buster Hash from Virginia, Sensei Michael Langtry from Australia, and Sensei Jesus Jimenez from Puerto Rico.  Master’s Isham Latimer and John Costanzo have joined us from New York.  Sensei’s Kurt Kline and Adam Knox have joined from Pennsylvania. We have also been visited by Mr. Manuel Cardona from Ohio and Mr. Tom Sanson from Oregon.

Sensei Ginn, Master Cimorosi, and Sensei Kline have taken the lead creating five classes a week for training.  I could name many more, but there are just so many that have joined in and participated in the Virtual Dojo (Please excuse me for leaving out any names).

It’s quite an honor to be training with so many knowledgeable and experienced Karate-ka in one class on any night of the week!

Thank you, Grandmaster Cooling, and all of the Masters and Sensei that have contributed and participated in the Virtual Dojo during this trying time.  Special thanks to Sensei Ginn for lighting the spark!