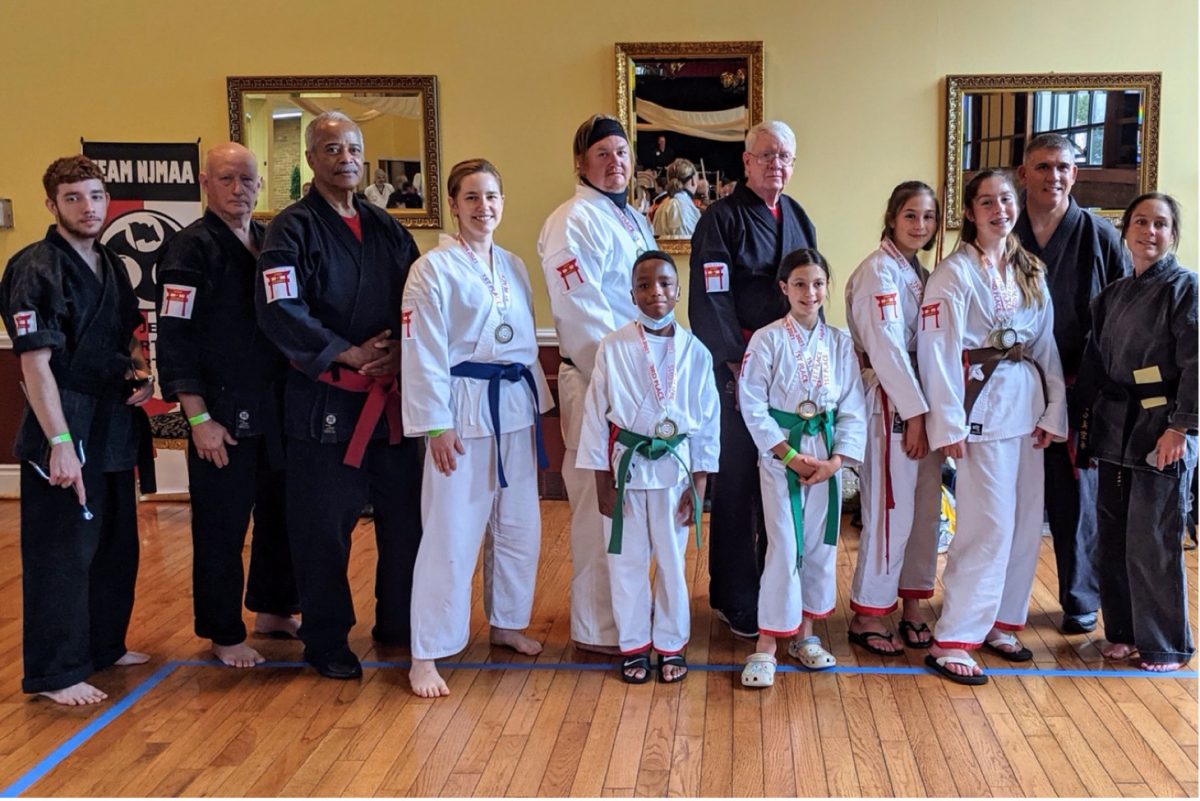 In the last few weeks, we have begun to see things starting to return to normal around us after a long battle with COVID-19.  With relaxed restrictions, in-person tournaments have finally begun to re-emerge.  The Order of Isshin-Ryu Martial Arts (OIMA) recently participated in two open tournaments in the region.

On May 22nd, representatives of the OIMA attended the “Road to Recovery” Karate tournament hosted by Hanshi Marvin Carmona and The New Jersey Martial Arts Academy.  Master Cimorosi and several of his students from the Elkton Dojo were in attendance:

“The Order of Isshinryu was greatly represented today by students of the Elkton Dojo. I cannot say enough how proud I am of all of you.  Everyone fought hard and the kata today was spot on. I received several compliments from high-ranking Black belts stating how professional and respectful my students acted inside and outside of the ring.

Thank you all so much for sending out the message that the Order of Isshin-ryu Martial Arts is still on top of their game.  We still maintain our high standards and our performances in kata, fighting, and weapons speaks for themselves.

I’m sure Grandmaster Cooling is proud – I know that I am.”

On June 12th, representatives of the OIMA attended the Chirico Memorial Karate Tournament at the St. Demetrius Center in New Jersey.  Master Ewing, Master Latimer, and Master Cimorosi were in attendance along with students of their respective Dojo’s:

“We had great representation at the Chirico Memorial Karate Tournament today.  Everyone that attended did a fantastic job!

It was a small tournament, but those in attendance were on their game.  There were some great Kata performances and some aggressive fighting in the Black Belt division with Mr. Arthur Sampson (Isham Martial Arts Academy Dojo) and Ms. Nikolina Novakovic (Hombu Dojo) placing in both the men’s and women’s divisions.

Master Ewing, Master Latimer and I commented to each other on what a great job everyone did and how proud we were of each and every student that competed. Today and every day, the Order of Isshin-ryu Martial Arts is World Class both on and off the Dojo floor. 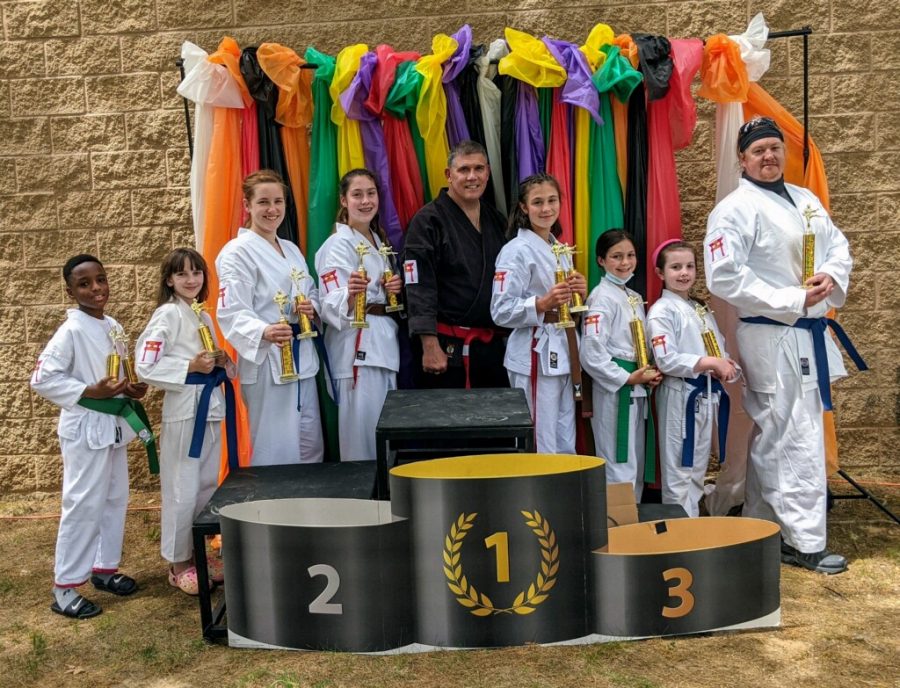 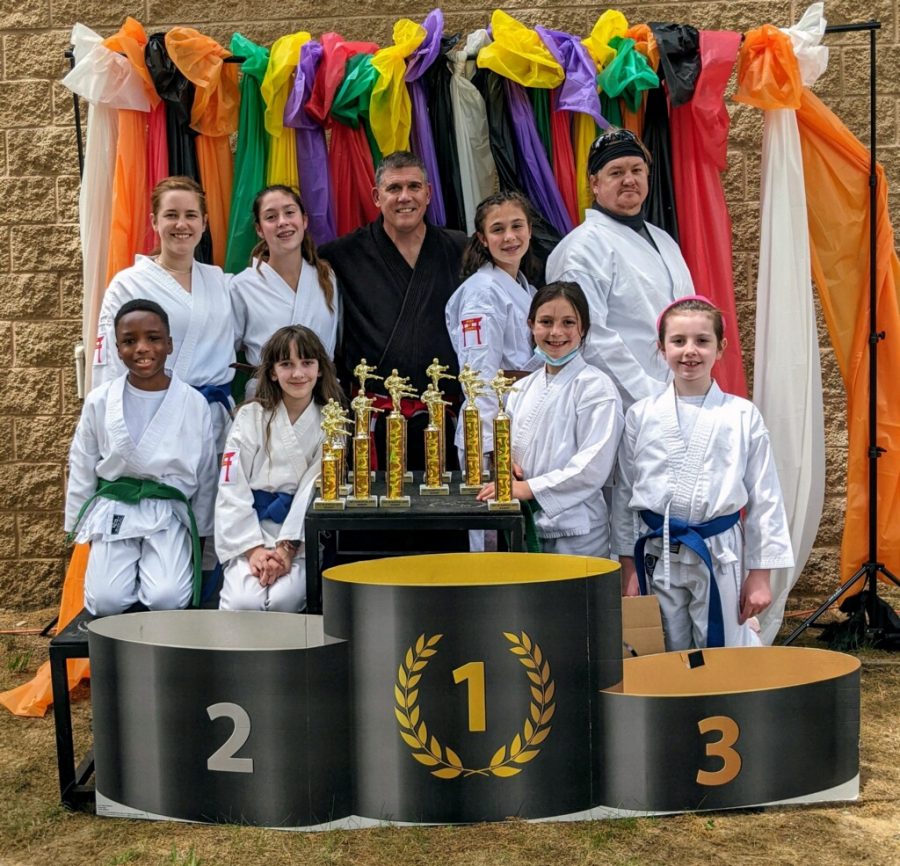 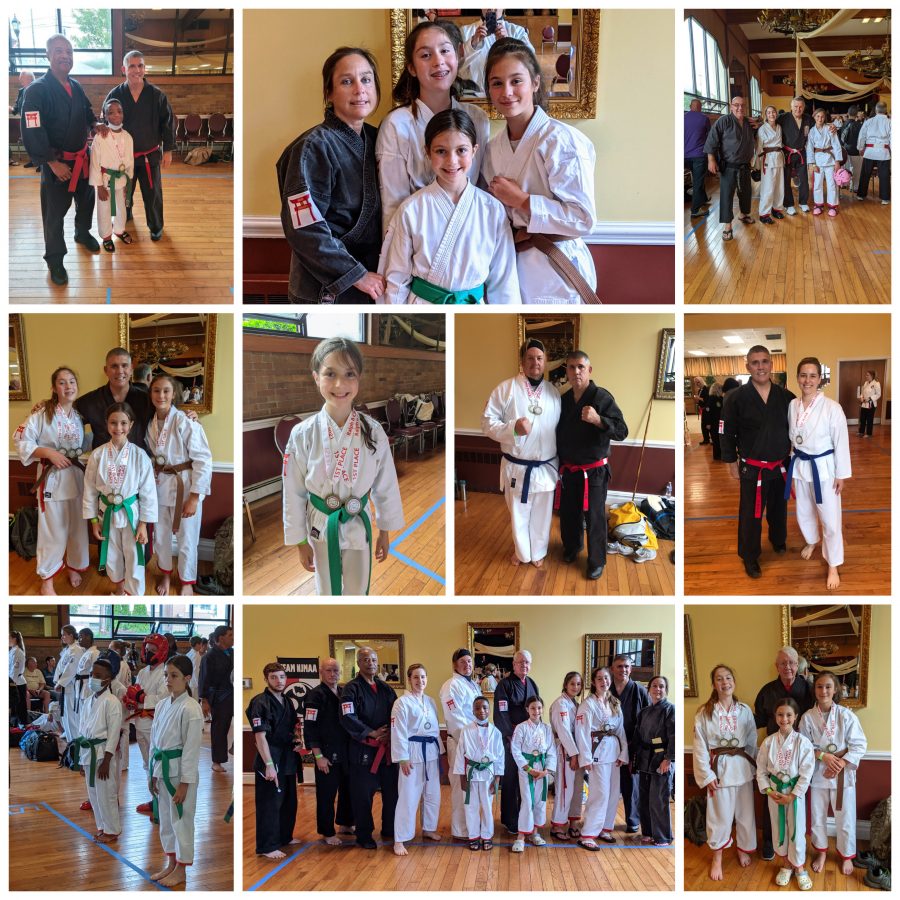 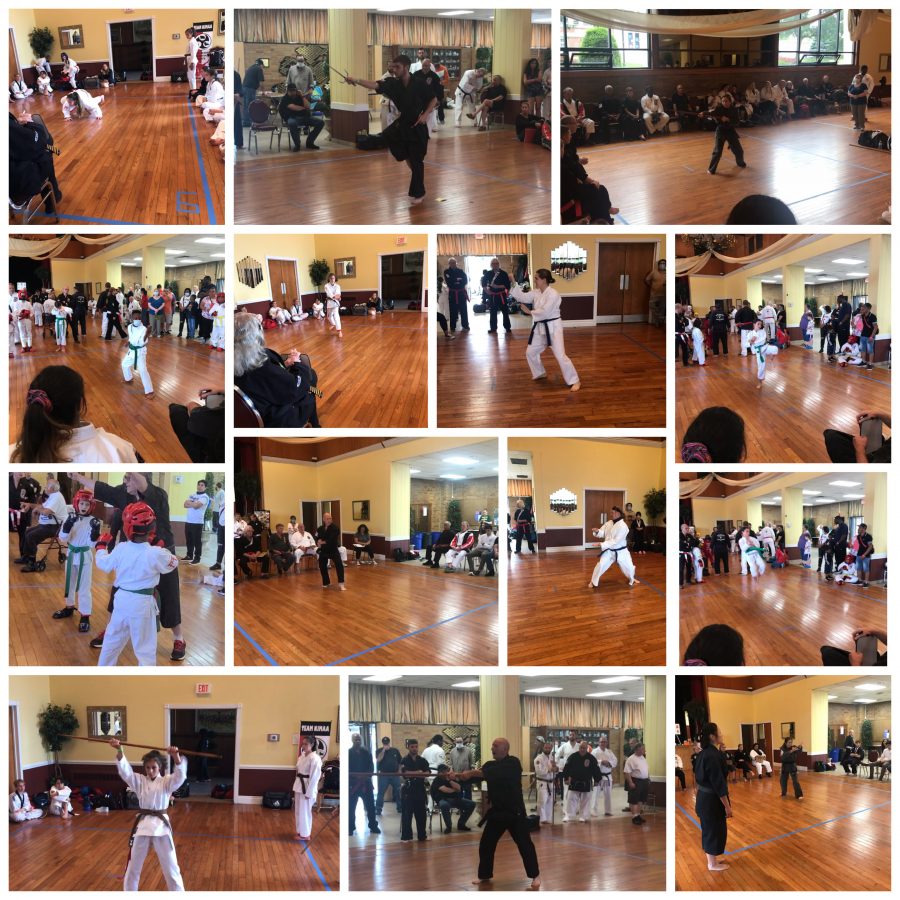